7 Reasons You Should Watch The Crown on Netflix

If you are looking for a new TV series to get into, you have got to start watching The Crown on Netflix.  My husband heard about it from a coworker, so we decided to give it a try.  The show chronicles the life of Queen Elizabeth II, who I have now discovered is more intriguing than I initially thought.  If we had the time (and there weren’t other urgent shows to watch, such as The Bachelor and college basketball), we would binge-watch all 10 episodes.  Haven’t heard about it yet?  Here are 7 reasons you should watch The Crown on Netflix.

1. The show is drenched in royal history.  This might seem obvious, but the plot, setting, and costumes really bring you back in time and give you a real glimpse into what royal life was like in the 1940s.  Which brings me to…

2.  The show begins in the late 1940s.  This is such an iconic decade, as it marks the end of World War II.  Jazzy lounge music (Sinatra-esque) and the revival of haute couture just give this period of time some extra sparkle.  If I could go back an visit a decade, I would choose the Forties.

4.  The acting is outstanding!  I am no expert, but the actors deliver excellent portrayals of the characters.  They really allow you to jump into their lives.  Claire Foye, who plays Queen Elizabeth, is so charming and believable, and John Lithgow could practically be Winston Churchill.  The entire cast won a Golden Globe, and Claire Foye won Best Actress.

5.  The lifestyle of the royals is so extravagant, it’s otherworldly.  I couldn’t even fathom the lavishness, so it’s definitely a must-see.

6.  It’s interesting to learn the roles of the prime minister and the royal highness.  The two forces have to work together.  It really is a balance of power that takes lots of balancing.

7.  In this case, the prime minister is male (Winston Churchill), while the queen is female.  The gender struggle is definitely on full display, and I love to see how Queen Elizabeth handled it.

That’s what’s up today (and hopefully on my TV tonight).  If you’ve seen The Crown, why do you like it?  Are you currently binge-watching anything on Netflix??  Comment below! 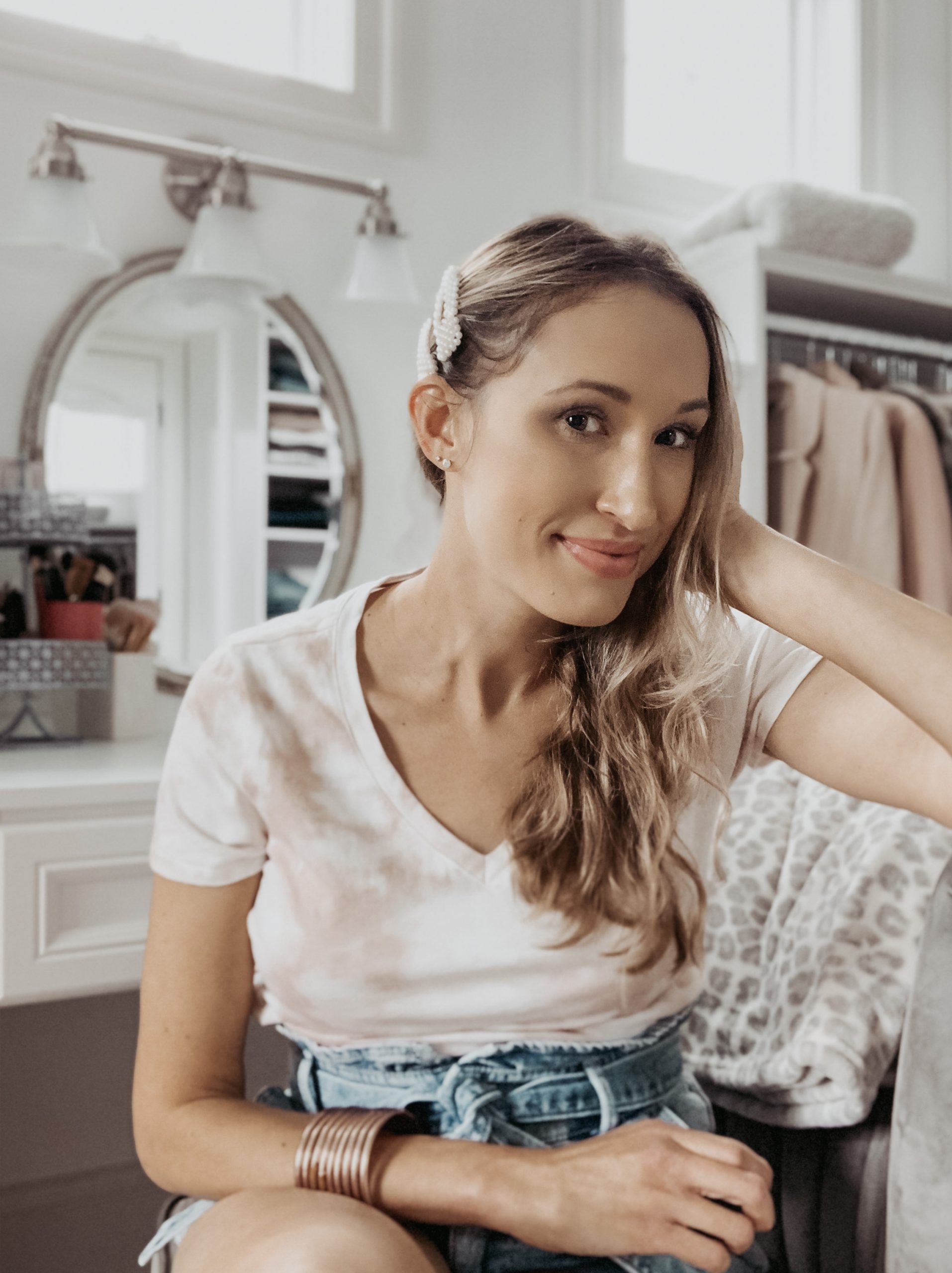 A fashion, beauty, and lifestyle blog written by Jackie Mikkelson, Instinctively en Vogue is a source of inspiration for busy girls, especially moms like her, who want to be chic while staying comfortable. #stayCHIComfy

In a 𝓠𝓾𝓮𝓮𝓷 👑 state of mind this

For anyone who doesn’t know, I have twin girl fi

1st day of distance-learning here for my 1st grade

Spent the day cleaning and organizing the basement

I know it’s September 🍁, but I hate sweating

Hello, Monday! I’ll be drinking all the ☕️.

I received all my #nsale stuff. Yay!! It’s all a

Hey, guys! I have some questions for you in my sto

Too many clothes, not enough underwear 🤣🤣 An

When you have too many corners in your house, you

Hi, friends! 👋🏻 [confessions of a shopaholic

Since I’ve been pretty much stuck inside because

Mirror, mirror on the wall, please give me a gown

HELP! Where are my plant people? 🌿🌱 We have

Hello! Here I am, wondering why the heck I didn’

The mom-friendliest one-piece swimsuit in disguise

How I Keep My Energy Up During the Holidays

The Best Place to Stay in the Pocono Mountains

This site uses Akismet to reduce spam. Learn how your comment data is processed.

What are you searching for?