Hey, everyone!  This post is a little different than what I usually write about.  Raise your hand if you cannot eat tacos without sour cream (raising hand…).

When I discovered that the Daisy brand was launching a new squeeze version, I was all over that like my favorite mascara hugs my lashes.  I wouldn’t have even known about this new Daisy Squeeze Sour Cream if it wasn’t for BzzAgent.  It is a site that allows you to sign up for campaigns that interest you and that you would like to write reviews about, and they offer discounts on items or even give you the products for free.  In this case, I received a few coupons to redeem Daisy Squeeze Sour Cream for free in exchange for an honest review.  The following opinion is strictly my own.

I’m LOVING this new version of Daisy sour cream.  (I should note that Daisy has always been my sour cream brand of choice.  I think it’s got superior taste and texture.)  We make tacos twice a week (once with beef and once with chicken).  The sour cream has always been my favorite part about eating tacos!  It is a bummer, though, when I dollop some on top of each taco, but I don’t get sour cream in every bite.  I try to disperse the sour cream with a utensil, but the level of sour-creaminess is still not where I need it to be. With the new Daisy Squeeze Sour Cream, this problem is solved!  When I tried the new squeeze container for the first time on taco night, I enjoyed delicious sour cream in every tasty bite.  Honestly, I don’t know why Daisy didn’t think of this sooner.

My husband likes to transform his tacos into a nacho salad sometimes, and he was able to enjoy more of the Daisy experience using the squeeze.  The deliciousness is no longer just in large, uneven blobs.  He’s got a pretty good distribution here, but if it were me, I would have added more.

The squeeze is the soulmate to your tacos!  Add it to your chili, your soup, your sandwiches…  It’s amazing. .  An added bonus:  It is less messy and there is no spoon required.  The flip cap works like a charm, and the squeeze is simple.  Plus, say bye-bye to mixing in the watery gunk at the top of the container.

That’s what’s up and in my fridge (and belly) today.  I’ll be sure to savor the squeeze from now on! ‪  Have you tried it? 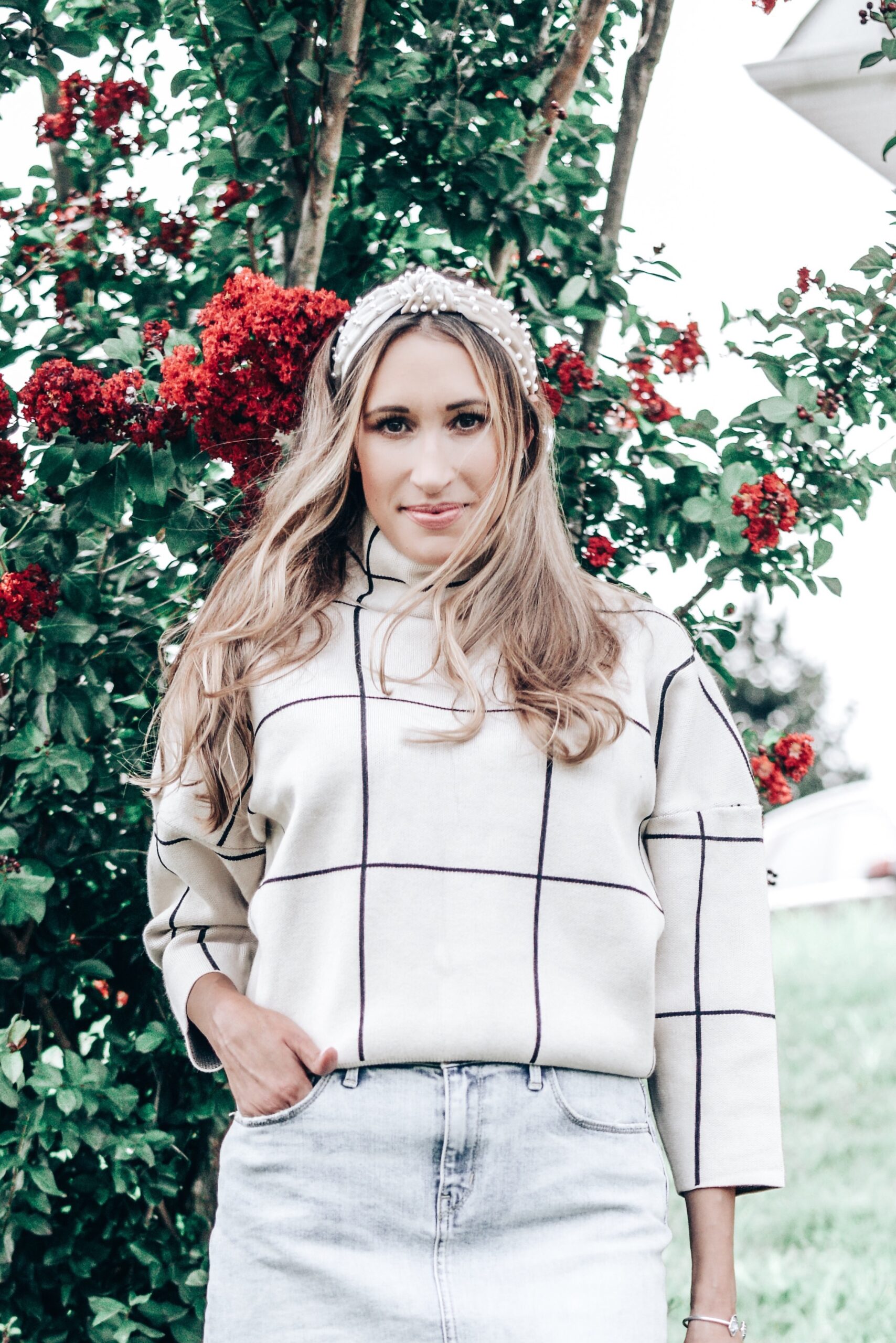 A fashion, beauty, and lifestyle blog written by Jackie Mikkelson, Instinctively en Vogue is a source of inspiration for busy girls, especially moms like her, who want to be chic while staying comfortable. #stayCHIComfy

My daughter couldn’t stop hugging me when I wore

I’m trying to ignore the fact that it’s rainin

“If passion drives you, let reason hold the reig

The only thing I throw back on Thursday is a glass

On Wednesdays we drink pink. This mama’s just go

I smell spring 💐 Actually, yesterday on my twin

FOUND: The cutest and coziest (on sale) sweater dr

One of my hearts 👧🏼👧🏼 took this photo

Just ordered a second one of these runners to go o

Thank you all for helping me choose this dress a c

Sparkle like you mean it. 🌟 This sheath dress i

Fun fact: I just told Alexa I was tired. Currentl

Another birthday, another athleisure outfit. Turne

Cute cardigan you can wear on Valentine’s Day an

Yay! We are going to Disney this winter- first tim

#mondaymood “Like can you just not step on my go

I almost bought all 3 of these evening looks! (Sna

The Best Place to Stay in the Pocono Mountains

How I Keep My Energy Up During the Holidays

This site uses Akismet to reduce spam. Learn how your comment data is processed.

What are you searching for?